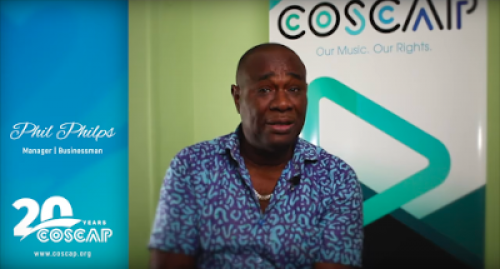 Get to know the process

Please familiarize yourself with the application process.

Fill out and submit the online application form. You will need to upload examples of your works.

For each song submitted in step 2 above, please submit a Work Registration form

Notifiy us of your songs

What is a musical arrangement?

In popular music an arrangement is a setting of a piece of music, which may have been composed by the arranger or by someone else. Most commonly, this is a matter of providing instrumentation for the songwriter or composer’s basic melody and harmony. It may add details omitted by the composer, or it may replace those originally given and be merely based on the original work.

In classical music an arrangement is a setting of any composition for a different medium other than the one for which it was created: e.g. a piano piece may be arranged for full orchestra, or an orchestral composition may be arranged for solo piano. Often arrangement involves considerable reworking of the original material, in conformance with the resources of the final medium.

As with composition, the ready availability of sound recording equipment has changed the understanding of what arrangement means. At one stage, credit for an arrangement would only be given to a person who had produced a written musical score or written chart of some sort. More recently, any original treatment of an existing work that is available for repeated performance by other players may qualify to be loosely called an arrangement. An unscored arrangement may be called a head chart (it is in the head of the musician(s)). Every time a piece of music is performed it has an arrangement, which may or may not have been done by a professional arranger.

An arrangement may specify or vary some or all of:

An arrangement is often an adaptation of a previously arranged piece of music for a musical application other than that for which it was originally meant. This includes arrangements for different instruments, e.g. an arrangement for piano or flute, or a duet, based on a symphonic piece, or an arrangement of instrumental accompaniment for vocal music). Or, it may be an adaptation for another musical style, e. g. adaptation of a classical piece for a jazz or rock ensemble, orchestration of a song written by a popular band, or an a cappella setting of a song from a stage musical or an opera.

This information taken from: www.en.wikipedia.org

If my works are performed overseas, do I have to join the society there in order to have my royalties collected?

No. You cannot belong to more than one society at any time. COSCAP has a number of reciprocal agreements with societies worldwide and as a result, its members’ works are administered by these societies in their respective territories and any royalties collected for COSCAP’s members are sent to COSCAP.

How will I earn money if I join COSCAP?

COSCAP pays its members strictly on the basis of the use of their works as reported in the programme returns (logs) provided by the broadcasters, in the live performance sheets submitted by members and from the samples COSCAP carries out at licensed premises. Therefore, the more of your songs used and reported, the more money you will earn.

What happens if another person performs my songs?

How does COSCAP determine the amount of royalties it pays writers and publishers?

COSCAP is provided with programme returns (logs) by the broadcasters, live performance sheets by members, playlists by promoters and also samples recorded music use at licensed premises. In the case of large concerts (where more than $5,000.00 in royalties is collected) all of the information about the works used is analysed to find out whose works were used. However, this is not possible for all types of music usage as it is simply not cost effective. In these cases, samples are used.The royalties collected are distributed according to these analyses and songwriters and publishers are paid in accordance with this information.

What is a Music Publisher?

The music publisher is the person who will exploit the song. He/She will promote the song, promoting and helping to secure a record deal. The publisher will normally pay the writer an annual advance on account for future royalties but the writer is usually required to give the publisher an assignment of rights. This means that there has been a transfer of ownership of copyright to the publisher. This must be in writing and the publisher will make a deal with the writer(s) to share revenue; in Barbados this is normally 50:50 but it can vary.

How Do I Copyright My Music?

Creative works which include songs, books, works of art, photos, dramatic pieces amongst many other things are protected under the Barbados Copyright Act 1998 by the sole fact of creation irrespective of their content, quality and purpose, as long as they are recorded in a tangible form. Copyright is generally protected during the life of the author and for fifty years after his death.

Years ago in order to have copyright protection you had to place the copyright © notice on the work. However, to be eligible for certain types of damages and costs this practice still remains in some countries.

The four elements of a copyright © notice are as follows:

Nonetheless, if a dispute over ownership of a work arises, the copyright owner will have to prove ownership and that he/she owned the work at a particular date. One system used to establish ownership is as follows:

Place a copy of the work to be protected in an envelope and seal it. Go to the Post Office and register the package to your home address. Do not open it when it arrives; instead, store it safely.

If later you have a problem in the form of an infringement (where someone else claims to be the author) go to a lawyer with your registered mail. That becomes your evidence of ownership.

Can I register my works before they are published?

If you are a member, you may register your works before they are published but you must remember to update COSCAP on all details if you sign with a music publisher or if there is any change on release.

To join COSCAP as a publisher you must have published at least one commercially released song. The cost of joining as a publisher member is a one time fee of $352.50 VAT inclusive. 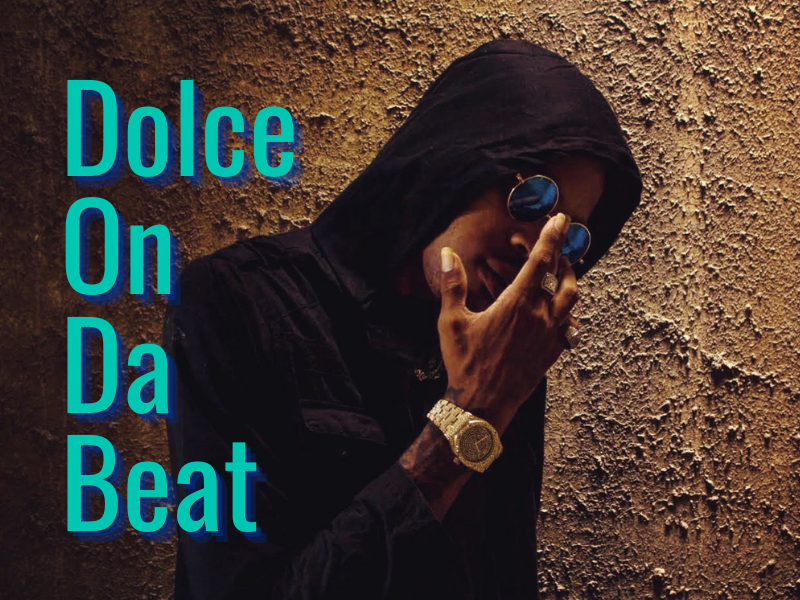 DolceOnDaBeat is a Barbadian singer, songwriter, and rapper, with a compelling story to tell over mid-range and ambient rhythms. Drawing inspiration from Michael Jackson, Kanye West, and Lil Baby, DolceOnDaBeat engulfs the listener with his beautiful melodies and rhythmic catchy flows. 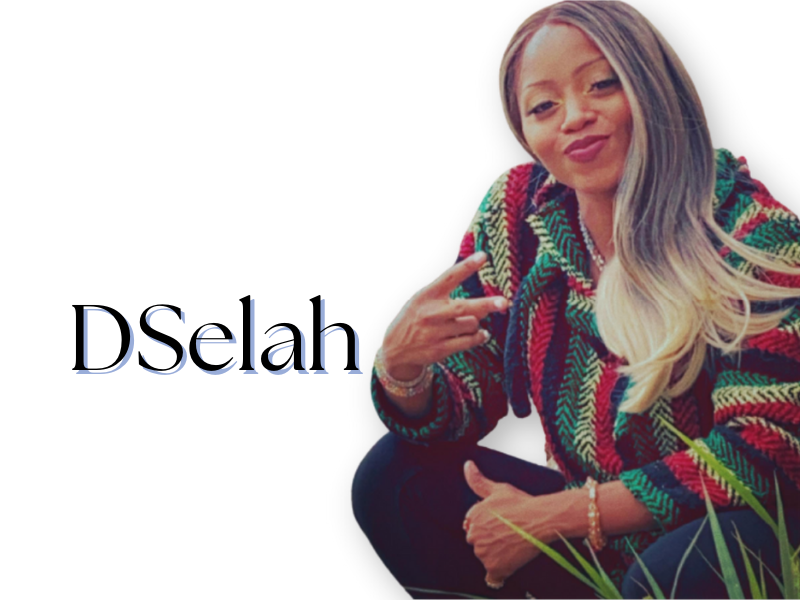 What happens when a young Americanized wife and mother returns to her homeland to become a mysterious interlude on the music scene? 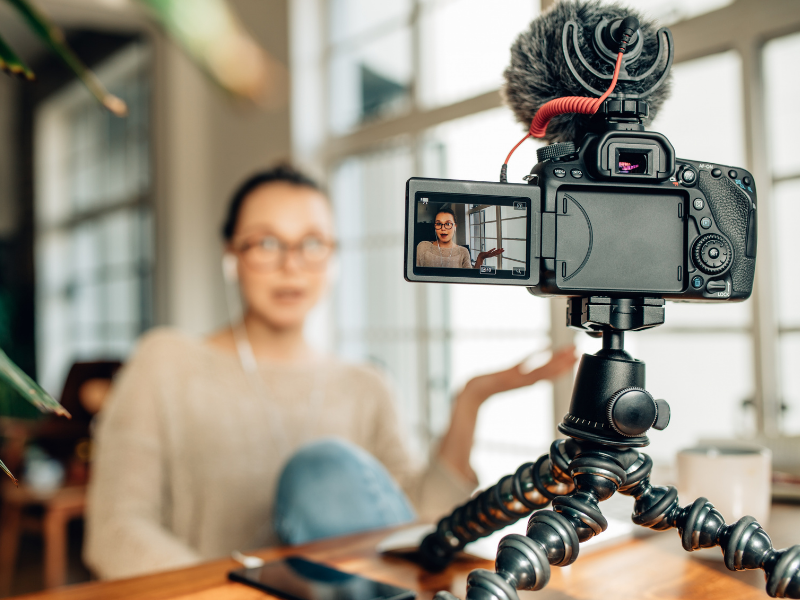 You know when you’re scrolling through YouTube and start watching a video and you see in the description “I do not own the rights to this music”? What if we told you that sentence does not save you from copyright infringement lawsuits?

Let’s dig into the why.